As the founder of Ladies Ride, I have wanted to offer a Ride Rasmussen Style clinic during the Ladies Ride for several years now, and for our 15th anniversary this was made possible with the help of some great sponsors. The Rasmussen crew took these 12 riders of all ranges of skill levels into the backcountry of Halfway, Oregon and here is one of the rider’s recount of her experience. Meet Vicki Isakson!

“Upon hearing there would be a Ride Rasmussen Style clinic at the 2015 Ladies Ride, organized by Brandy Floyd, I immediately signed up. I was excited to learn from and ride with Bret Rasmussen and one of his instructors, Josh Roth.

Although day one started off with icy trails and sleds overheating, Brett got right to the instruction once we found some soft snow. He began by going over foot position, rider stance, the use of gravity, and throttle control. We then practiced what we learned by making some downhill turns.

It was not long before Josh rode up to me and told me to follow him. Instant excitement filled me, and the next 20 minutes was a blast. I stayed close behind him and watched his every move, doing my best to do everything he did. I ended the first day satisfied with what I learned but craved more. The next morning, we practiced what we had learned the day before and then spent a lot of time following Josh and Brett around. Follow the leader gave me the opportunity to push myself and was my favorite part of every day.

At one point, Josh disappeared over a steep hill. I decided to check it out. I rode to the edge and could not see the bottom. That is never a good feeling. Josh quickly pulled up next to me and provided great tips on how to do an elevator and then encouraged me to go for it. This was my moment to shine or to fail. All eyes and several cameras were on me. It was icy under a layer of powder, and there were trees below, but I was there to be challenged. I had to go for it!

I tipped the sled on its side and began slowly moving farther over the edge of the hill. I still could not see the bottom. After Josh assured me I would not hit a tree, I gave it a little throttle and began my descent. I put a death grip on my handle bars and one foot on the rail. In a matter of seconds, I was down the hill and enjoying the adrenaline rush. I tried to contain the excitement as I sidehilled down to the trail. It was only day two, but it did not matter what happened after that. I felt like the clinic was a success. My confidence level instantly increased.

On the third and final day, I had a lot of fun putting my skills to the test on some steeper terrain. Having Brandy there with a big smile on her face and camera in hand, telling me to go show off, was a great way to end the clinic. I am in my 5th season of riding and am grateful I had the opportunity to learn from the experts in this sport. I was ready to step up my game and am thankful I did it by learning to Ride Rasmussen Style!” 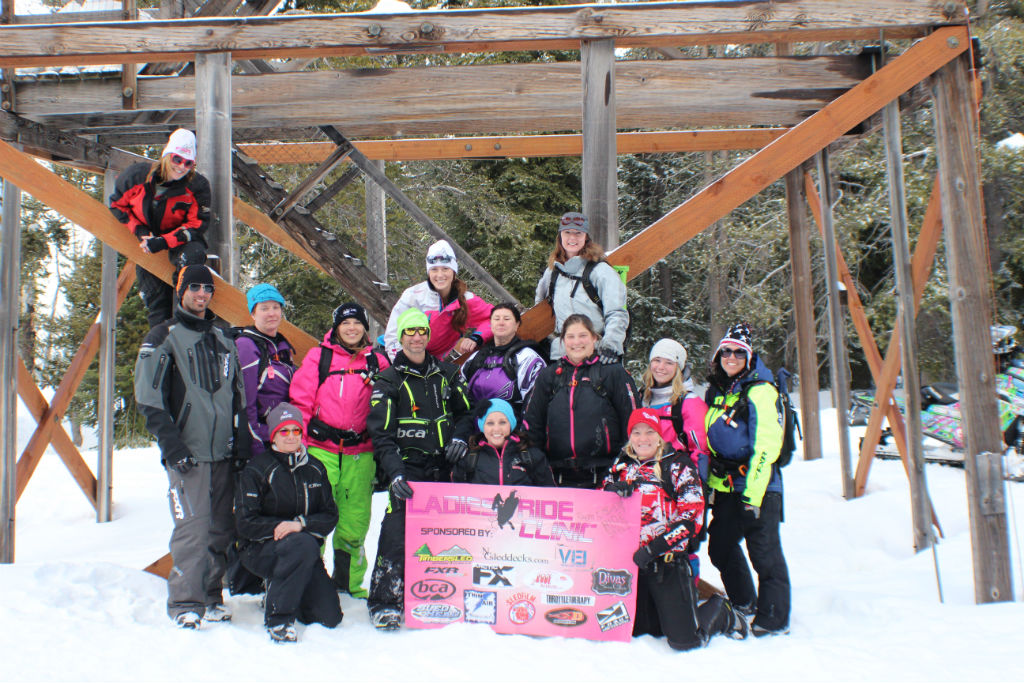 The Ladies Ride, Ride Rasmussen Style, was made possible by: 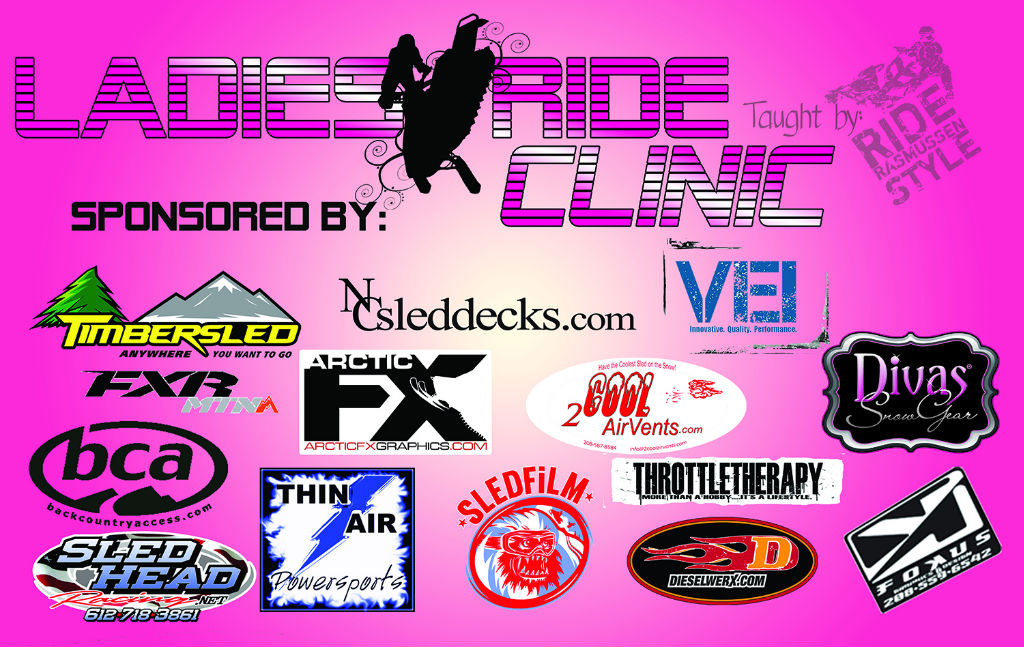 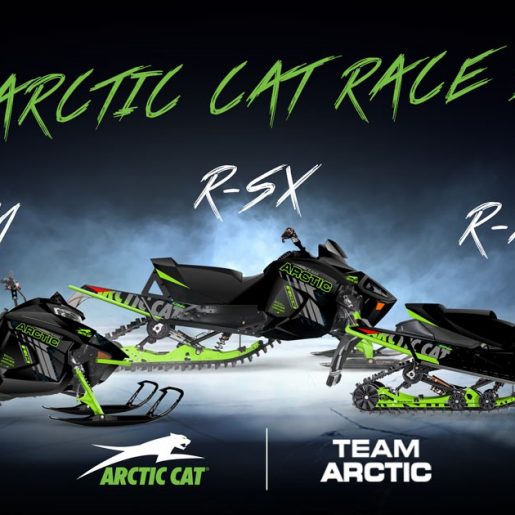 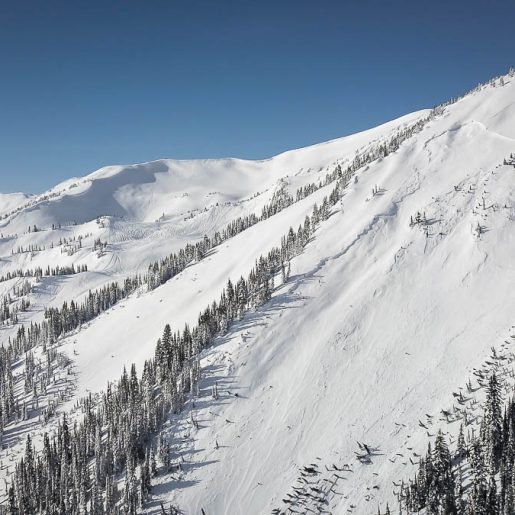