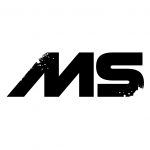 On September 10 at Hay Days, Arctic Cat revealed more information about its snowmobile new platform, including the name: Catalyst.

The long story, short on this new platform is that it has been designed from the ground up based on a fundamental, rider-centric approach.

Here’s what we know now about the Arctic Cat Catalyst platform.

The ultimate goal of the new Arctic Cat Catalyst platform is to deliver a snowmobile that requires less effort to ride and provides more control.

This objective is pursued through a mass centralized design, which is achieved in part with a laydown engine mounting, with drivetrain and exhaust placed low and close to the rider.

The Catalyst platform is also set to be lightweight, with Arctic Cat calling it “one of the lightest platforms available.” This statement is somewhat vague, but we take it to mean that it will be highly competitive with the comparable weight of other sleds in each segment.

In its broad efforts to keep weight to a minimum, Arctic Cat is looking to composite materials to replace what traditionally might have been heavier materials. It will be interesting to see if Arctic Cat eventually reveals what materials are used where, and to get one of these sleds on a scale to see how the benefits cumulate in the final product.

Overall, Arctic Cat engineers have placed an emphasis on reducing the number of parts in total, to further contribute to weight reduction and simplicity. 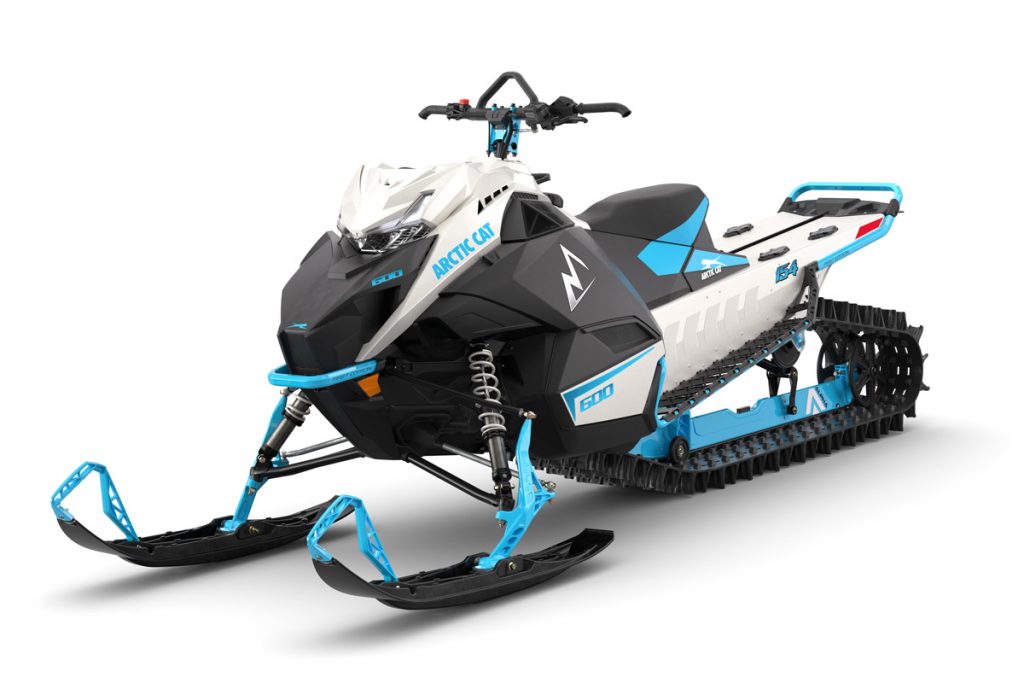 Obviously, weight plays a big role in the riding experience and how much control a rider feels they can exert over a sled, particularly in the mountains. But solid ergonomics are also an important factor that can help support a rider’s ability to maintain control without too much effort. Additionally, the Catalyst platform promises a narrow design to complement the mass centralization for reduced riding effort.

Arctic Cat says that the new platform will feature suspension and steering that will be specific and optimized for each segment (mountain, trail and crossover), as needed. We assume this means that ski stances, shocks packages and the use of the ALPHA ONE single beam rear suspension will vary across the segments as warranted, but otherwise Arctic Cat says the platform will remain largely consistent across all segments. Additionally, Arctic Cat states that geometry changes (from the previous platform) and suspension tweaks will provide a more confidence inspiring ride than before. 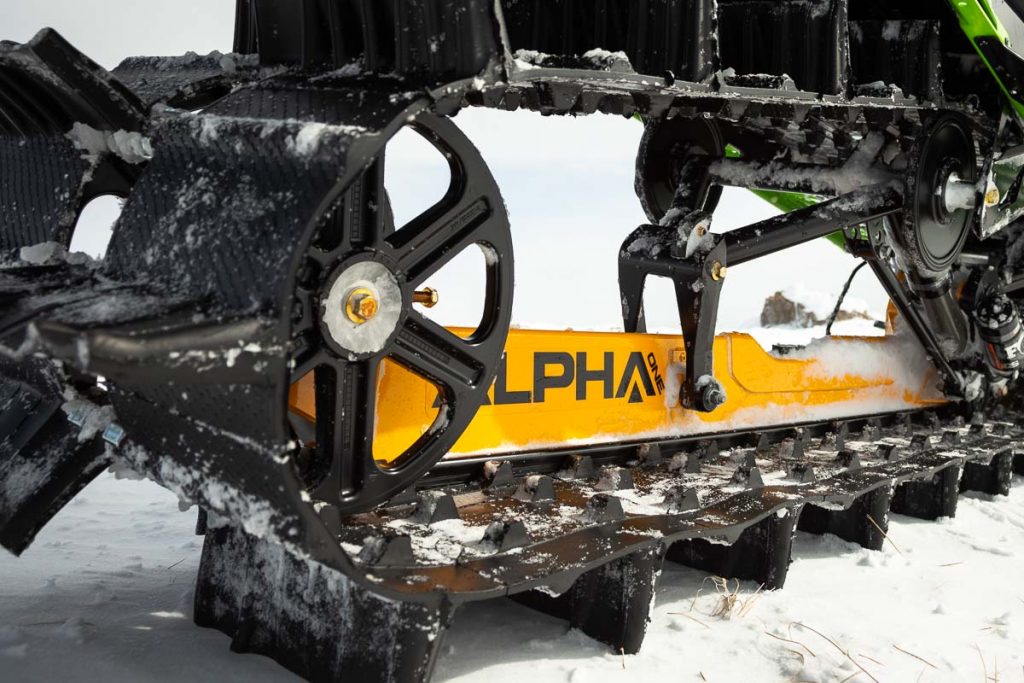 Catalyst will carry over Arctic Cat’s use of ALPHA ONE single-beam rear suspension.

Here are some of the more solid details provided by Arctic Cat about its new Catalyst platform at this time:

That’s not a whole lot of information, but it’s enough to pique our interest, especially with the visuals of the sled that are coming out of the Hay Days reveal.

Here are some of our thoughts on the appearance of the sled, based on the images and video content Arctic Cat has made available of its new platform, and specifically the mountain model. Bear in mind that these comments are completely speculative in nature based on visuals only, owing to the fact that Arctic Cat still has not revealed everything about the new platform. So take these musings with a grain of salt.

Let’s not forget to mention the styling! When it comes to the look of new snowmobile styling, everyone’s a critic it seems. Our take is that Arctic Cat’s new Catalyst platform looks lean and mean, just the way we like it. The only things that should be big in our estimation are the displacement and the the size of the lugs.

That’s all we know about the next generation Arctic Cat Catalyst platform for now, but it’s enough to get us excited about the potential of the sled in a mountain configuration when all is finally revealed. 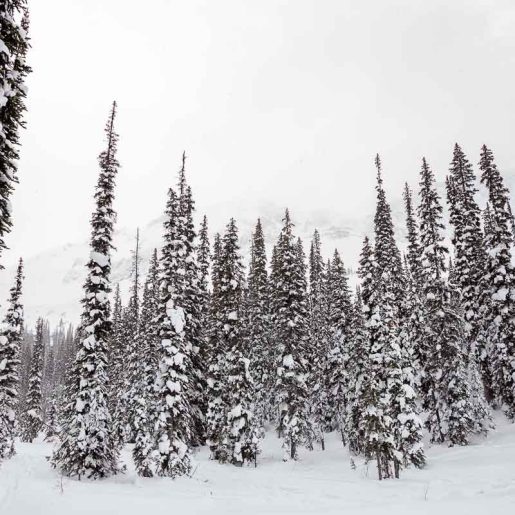 Canadian Government Provides $500,000 in Funding for BC Snowmobile Federation Clubs 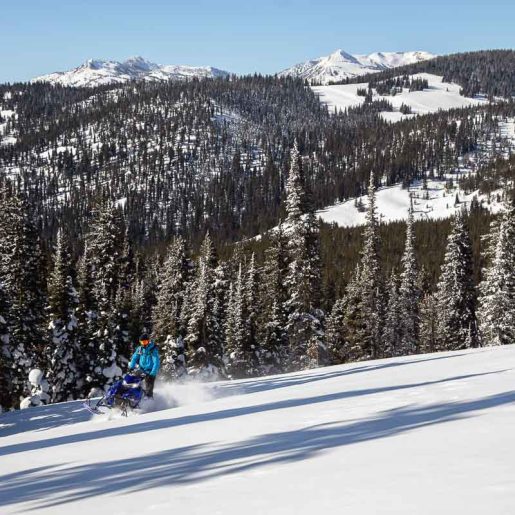 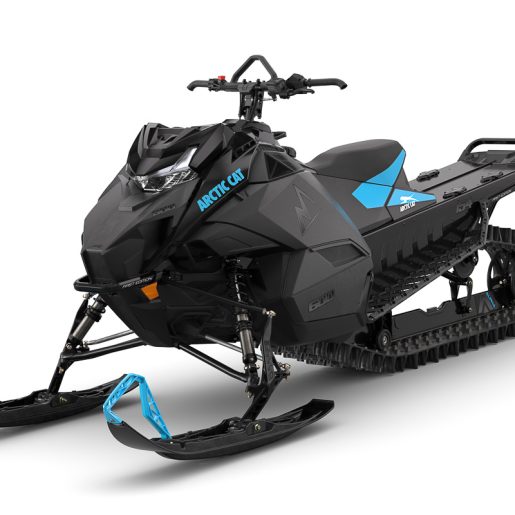