Here’s the story about the day I broke my nose and wound up with black eyes.

My buddy Aaron and I were planning on going up to so-and-so zone near Revy, and then Brodie Evans and his crew were coming up like an hour later and we were gonna meet up.

Anyway, Aaron and I took the wrong turn on the logging road and ended up like two mountains away, so we decided to try to still make it to so-and-so, and it turned into an awesome adventure! We had to go around one mountain and then cross a valley, and ended up finding the crew after they had built a jump.

Since I didn’t build the jump, I figured I’d wait till they were done with it before I hit it. I took some sweet photos and then came my turn, so I filled in a few bomb holes and went for it.

I’d been watching Brodie send it deep, and there was a nice little tranny that he was trying to make but just couldn’t get enough speed. I guess the snow must have set up while I was fixing the bomb holes, and I made it to that last small tranny. The landing felt super smooth then 1 sec later boom, I smoked a hole and smashed my nose on the bars. Blood just came pouring down my nose—it was pretty messy, lol.

Here’s the video from the jump:

I’m good now though, I took two days off, lol. Today was crazy deep! We got a lot of snow in the last two days, like a meter I’d say.

Talk to you soon! 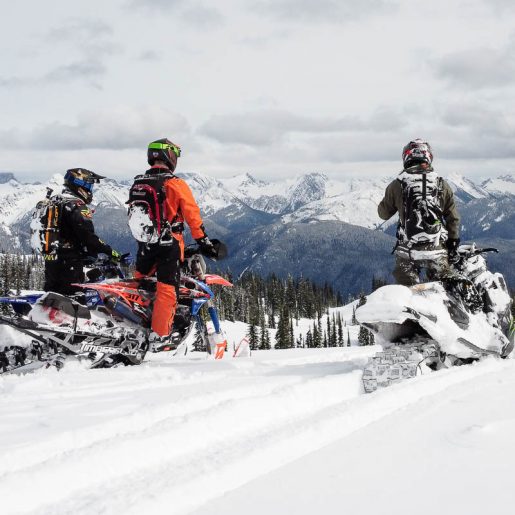 What Goes Into the Making Of a 509 Episode 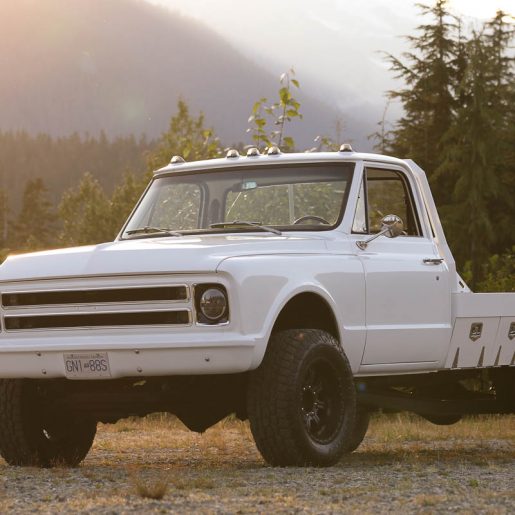 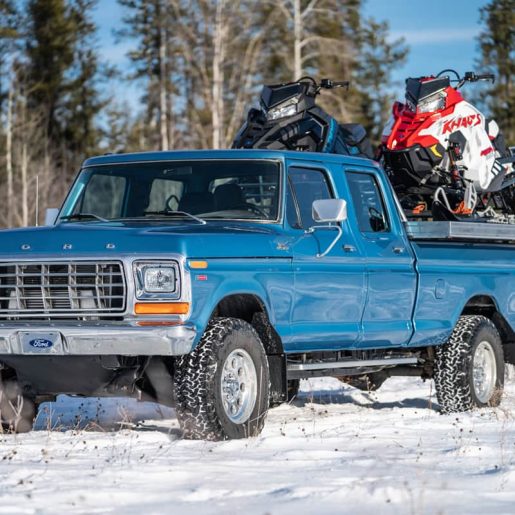