White Gold Webisodes and Interview with Phil Yribar of 208 Productions

We’ve been pretty excited for each new release of the “White Gold” webisode series ever since the first teaser was released in late spring. Here are all the episodes. We also chatted with Phil Yribar of 208 Productions, to find out a little more about the series.

MS: You’ve been in the sled film game for a long time, but it’s been awhile now since we’ve seen anything from 208 Productions. What have you been up to?

PY: After doing a handful of films under 208 Productions, I worked for 509 for 2 years and made Volume 6 and 7.  After that I did another film under 208, called Counter Balance and released it digitally as well as DVD.  This is where things started to change for me.  I really liked the idea of going all digital and there is no denying that’s where technology is headed.

Chris Burandt and I had very similar ideas and visions for this so we teamed up to create Burandtv.  After shooting with Chris and releasing more than 100 videos over 2 seasons I decided I wanted to go back towards the film side of things, but with a different approach.  I was starting to do a lot of freelance commercial work for many of the companies in the industry, so with doing the the freelance stuff, it gave me the extra time to focus on doing something under 208 Productions again. 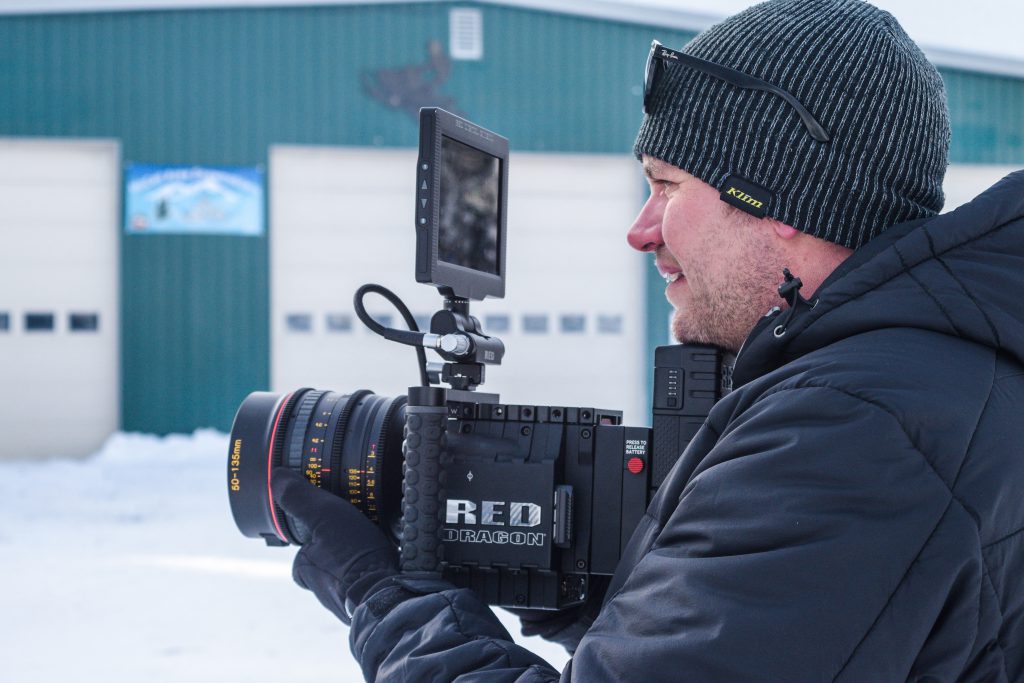 MS: What factors played into the decision to produce the series?

PY: As much as I appreciate shooting for other projects, nothing is more rewarding than doing your own project.  That’s why I started doing this and it felt like the right time do it again. 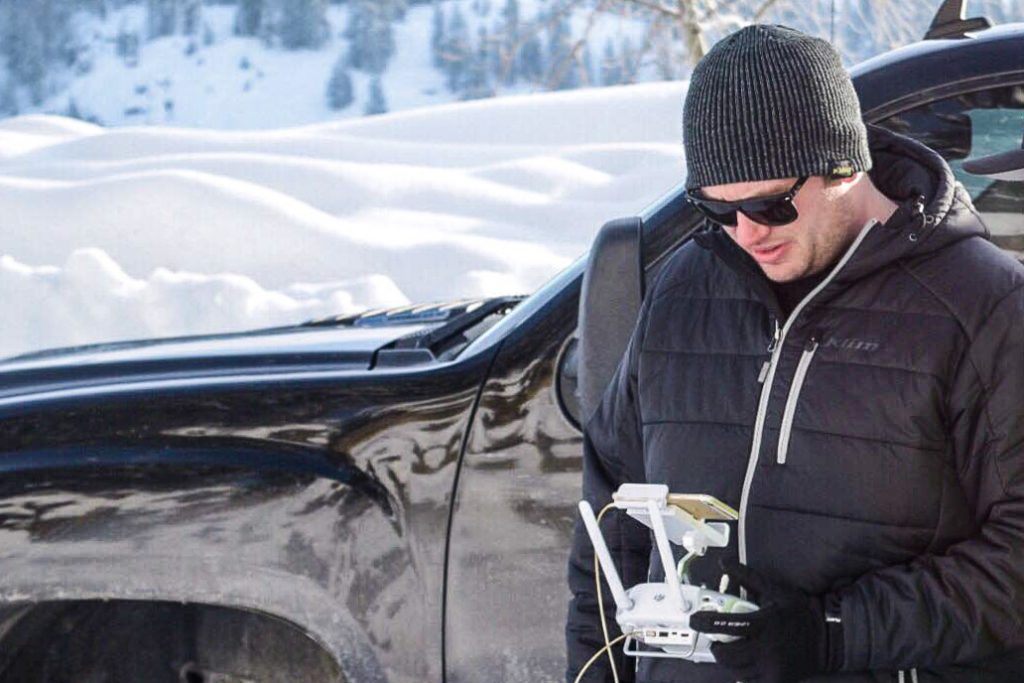 MS: How did you choose to produce a series of webisodes, rather than a traditional film release?

PY: Traditional films can be hard to get to the masses.  I would rather have many people see the work I put so much time into than just a few because the rewarding part is making someone feel an emotion watching a video and getting them excited for the season or making them want to ride.  With how the Internet is now, there are so many great platforms to showcase the webisodes, and “White Gold” will be free to watch on YouTube.

MS: From the teaser, it looks like you have a ton of really great footage. How long have you been working on White Gold?

PY: I started shooting content in the 15/16 winter not really knowing quite what is was for yet.  Later in the 16/17 winter I really buckled down on shooting content for this project. However I still didn’t know it would be a free project and all digitally released until about halfway through the season.

MS: What locations and athletes did you shoot for it?

PY: So far, I have traveled to Whistler, Grizzly Lodge, McCall, Colorado, and Chile shooting with Chris Burandt, Chris Brown, Ross Robinson, Cody Monroe, Luke Rohde, and many other local riders.  I teamed up with Soren Sieberts from 6 Axis Aerial to shoot with Randy Sherman in Alaska.  I plan to make it up to Alaska this season though.  Also, working on going to some other awesome places for this season such as Japan, Sweden, and many locations in North America.  The rider list will definitely be expanding this season! 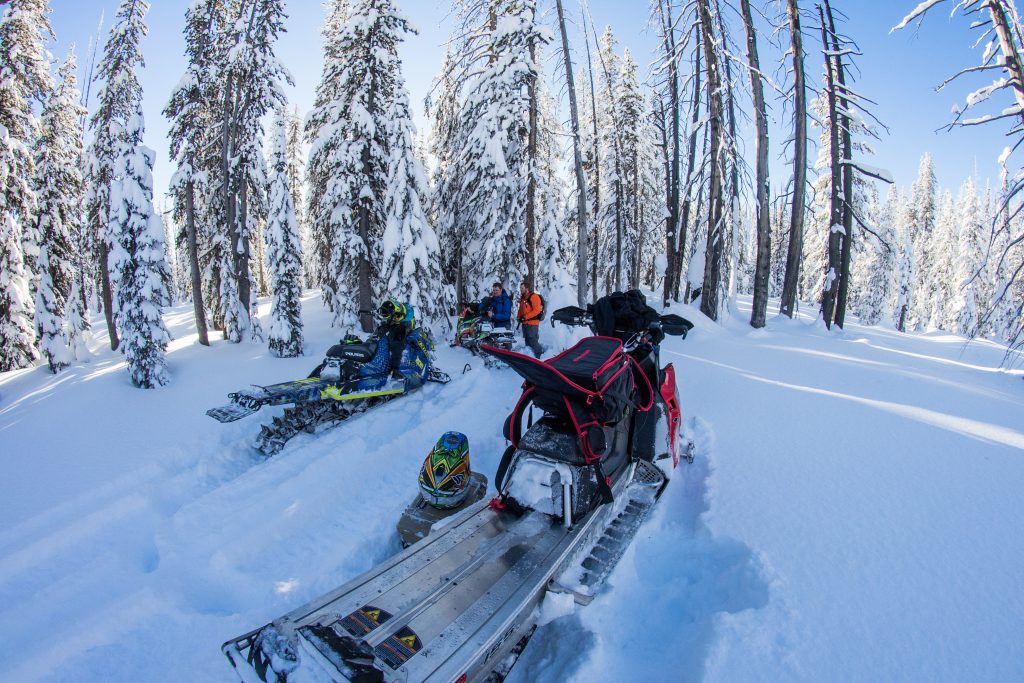 MS: How often and when can we expect to see new episodes?

PY: As I get the first webisodes going they will once per month, but in the middle of winter, there could be 2 or more per month. It will be current content so you wont have to wait all summer to see the new footage, but some will be stockpiled and saved for the summer months of course.

MS: What else will you be working on this upcoming winter?

PY: I have a lot of freelance shoots already lined up this winter so I will just be working around those, traveling and shooting for “White Gold” as much as possible.

Offering up a hint of what’s to come in future episodes, here is the extended 4K teaser: 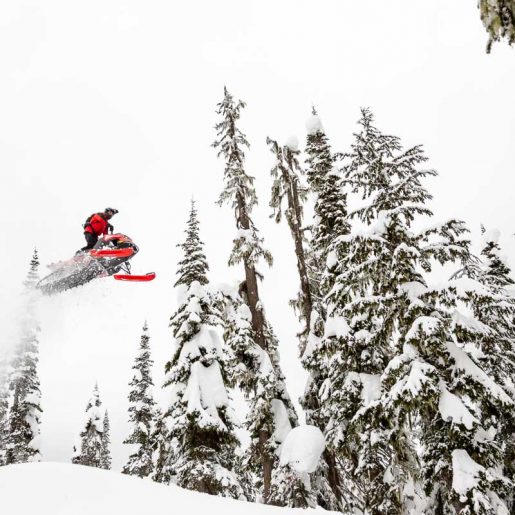 Andreas Bergmark on the MY23 LYNX Shredder RE – Video