Hey all! Jay Mentaberry here, writing about my first encounter with an avalanche in the backcountry.

First off I’d like to really stress that it can and WILL happen to you or a member of your group if you put yourself in a bad situation. Anytime there are slopes with snow on them, they can slide.

A group of friends and I were riding in an area near Alpine, Wyoming. It was a warm and sunny day that felt like April, but this was actually back in February. There had been no fresh snow recently but the snow pack wasn’t very strong. While most of the group sat and ate lunch in the valley below, a friend and I wanted to keep riding so we decided to follow each other through the trees. I was in front as we started up the hillside for about 100 yards then began sidehilling straight across, picking our way through the timber. After a few minutes the trees started to thin out, but I spotted another patch above so I headed up. The mountain benched out, then began to get steep again. The second patch of trees were only spaced about 10 feet apart and the slope was pretty steep, I’m not exactly sure how steep but it gave me a bad feeling so I turned out and parked in a sidehill position to gather myself and find a line down from where I was. As I parked and set my foot on the snow, the whole hillside started to move.

For a split second I didn’t know what was going on until the snow broke up and appeared as a wave moving down the hill. At that point I pulled the trigger on my airbag and began to swim, kick, and fight for my life. Luckily I was near the crown of the slide so I was able to stay above the moving snow. After it settled I realized that it wasn’t as big or deep as I initially thought, but I didn’t know that at first! A few minutes later my buddy came up from the bottom section of trees and I was able to wave him down and let him know that I was okay. Luckily he had gotten hung up on a tree down and to the side of where the slide was so he was not in its path. My sled had rolled a few times and stopped with the track up against a tree. It was half buried so we dug it out and got the heck off that mountain!

The moral of the story is to not even take the risk of riding avalanche prone areas when the conditions are dangerous or if you’re not prepared. I honestly think that my airbag played a huge role in keeping me above the slide and on top of the snow for the time being that I was in it. You might say that they’re expensive or whatever, but what’s your life worth?

Needless to say it was a valuable lesson and I got very lucky that day. It was one of the scariest things that’s ever happened to me and from now on I will ride to live another day. I encourage every backcountry user to be prepared with a beacon, shovel, probe, airbag and at least the knowledge of conditions you are riding in. Thankfully I was able to put it behind me and I’ve been enjoying the riding season since then! Ride safe folks! 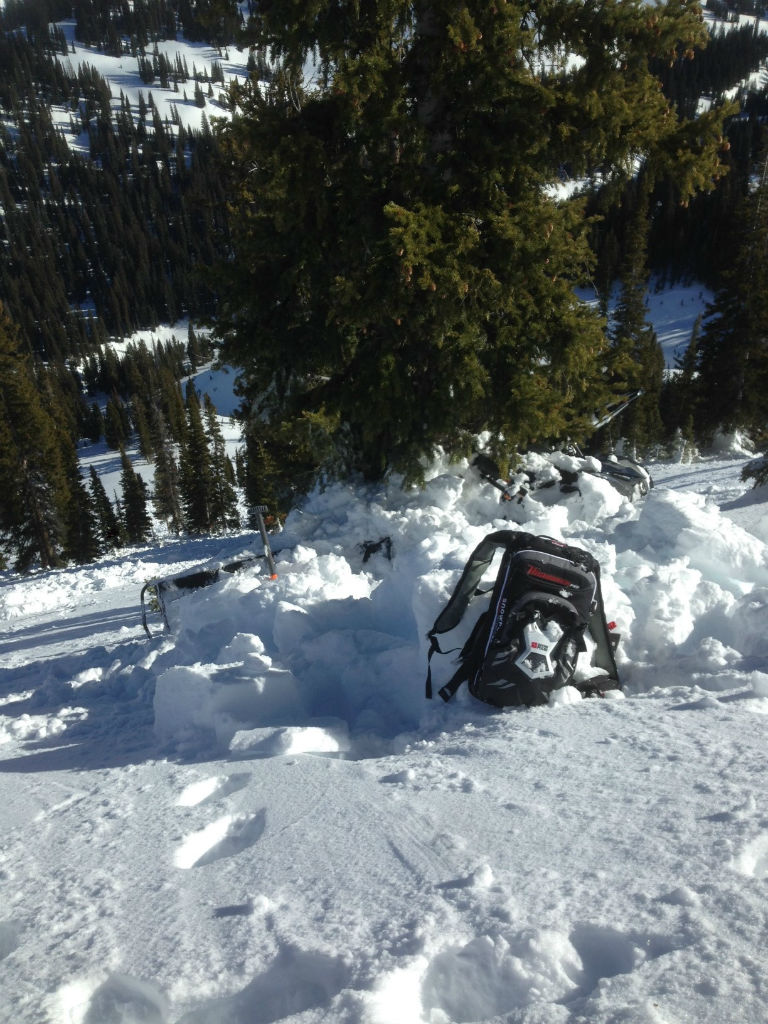 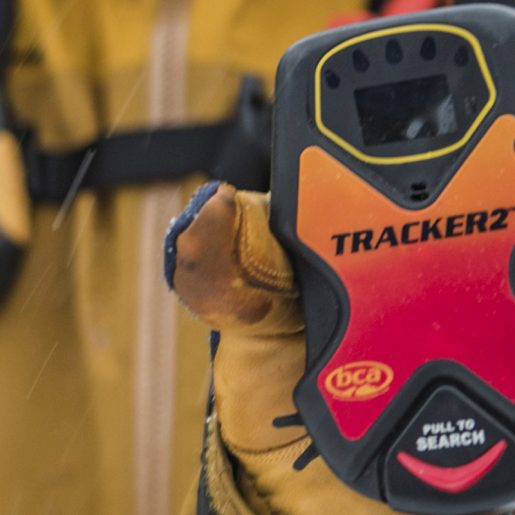 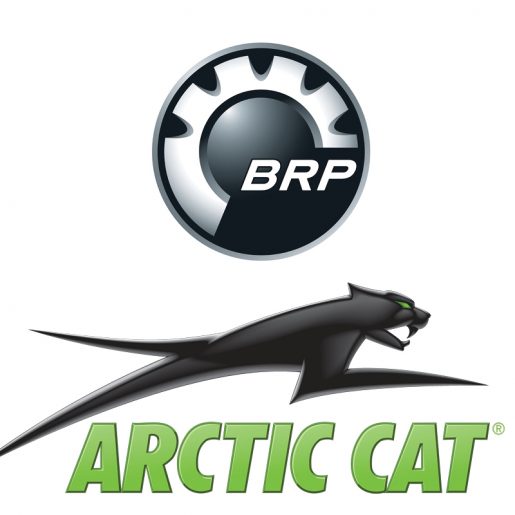